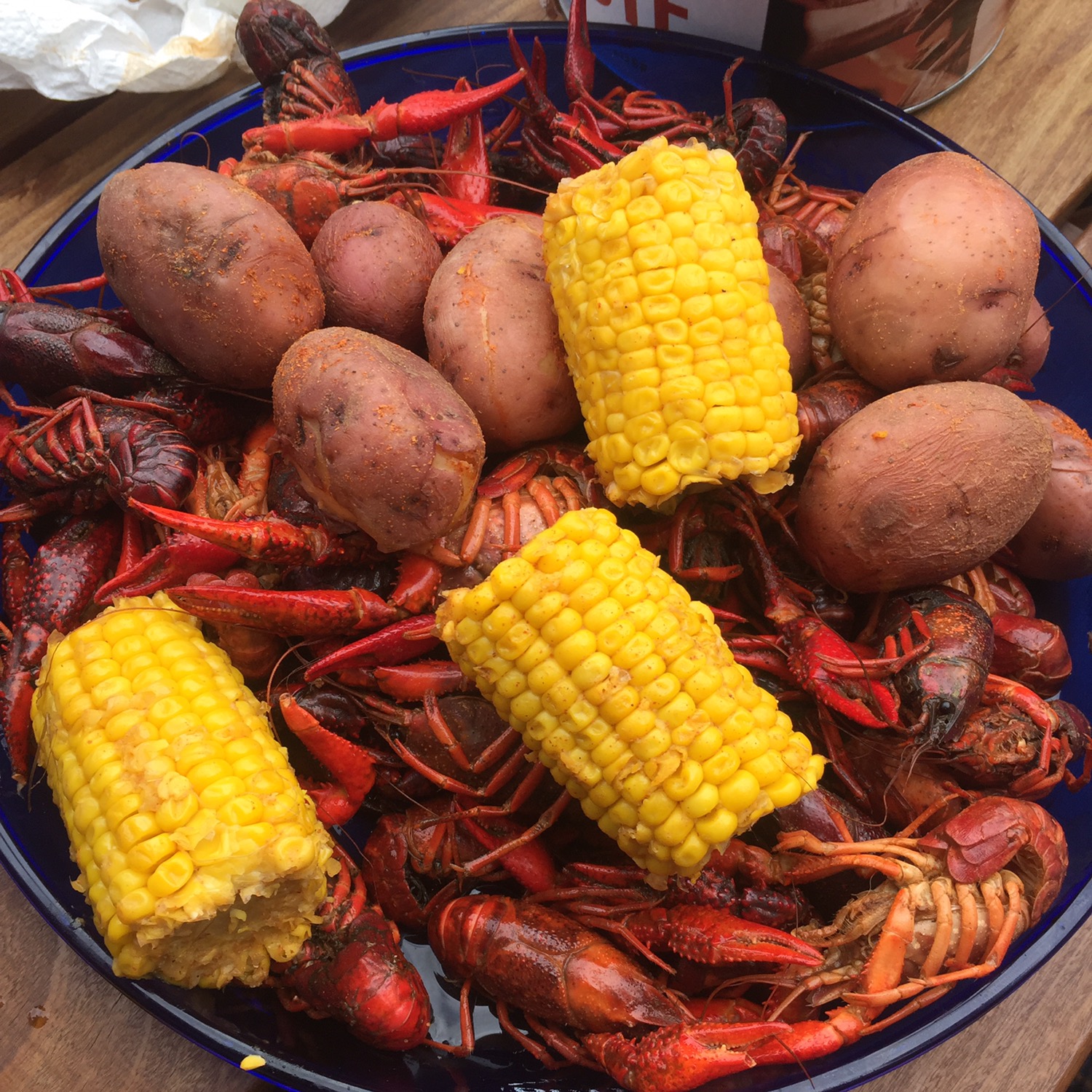 As I booked the flight to Iceland, I had Jay-Z’s “On to the Next One” was playing in loop in my head. Then I actually listened to the lyrics (something I never recommend doing for any rap song that you actually like) and learned that the only relevant line is literally “on to the next one”.  I don’t have a million ways to “get it”, no one is buying my old albums, and I’m certainly not hopping out of a Lexus. But, I am on to my next adventure at the end of this month. In the meantime, I thought I’d answer some of the most common questions I’ve gotten since my return.

The States- since the beginning of March, but I took off for a road trip soon after arrival and headed to Kansas City, Denver, Utah, and then Arizona and New Mexico. I got back to Austin about 2 weeks ago.

Was Cocoa happy to see you?

So happy. Her whole body wagged for an hour. My roommate was a saint and took great care of her.

What was your favorite country?

Okay–this isn’t a fair question. Its like asking a mother who’s your favorite child. Well, kind of. Each country is so distinct, with such different experiences, its hard to pick a favorite. You like each one for different reasons, and that’s what makes travel so fun. Its like comparing apples and oranges. If you really press me though, I’ll say New Zealand and Colombia. Every mom has their secret.

So what’s your plan?

Also unfair :). Depending on the day, I’ll tell you I’m starting to look for jobs and/or freelancing work (true), considering other cities outside of Austin (gasp! but also true), or continuing the adventure and checking out more of the Western US (have you googled Glacier National Park?).

So what do you do all day? (coming from the more judgmental friends)

Currently, I am waging war on the yard and working on various projects around the home. I hate to admit it, but outside of the regular mow and weed-eat, we’ve neglected the outside of the home for the last three years. Fueled by extra free time and a desire to make the back yard less ‘white-trashy’ I’ve removed bushes, trimmed trees, and planted new garden beds. I’ve also decided that maybe office jobs aren’t so bad, and have vowed never to go into professional landscaping or gardening.

Did you find yourself?

I found a lot of people. Still figuring out if I was one of them or not.

I love your blog!! You should write a book!

So are you done traveling?

Never :). My next trip: Iceland. Inspired by the unexpected passing of a friend, and by the idea of seeing an awesome country with some amazing companions, I booked a trip for the end of this month. Which, surprisingly enough, wasn’t as expensive you might think. With enough finagling and Southwest points to get to the connecting cities, I was able to get the flight down to less than $500 roundtrip. As a bonus, I come through San Francisco on the way back and will get to spend some time with a good friend who just relocated to that city.